Creating the Royal Dynasty in the Neo-Con Paradise


The Final Insult
We Will Destroy Any Politician Who Won't Play Along
... resistance is futile ...
Perhaps the most egregious outrage of the autocracy was the insertion of a majority gang of rabid neo-con ideologues to our Supreme Court.  The sketchily publicized decision of a few weeks ago empowers absolutely any of these well funded, reactionary plutocrats to contribute without limit to political campaigns which will destroy any candidate who might oppose their scheme.

For more reading, sample the following archived MeanMesa posts on the subject.

Finally - Quotes From the Decision
Raising the Corporate Toddler
Monday Morning With The Chief Justice
The Supreme Court Addresses THE WRONG PROBLEM! 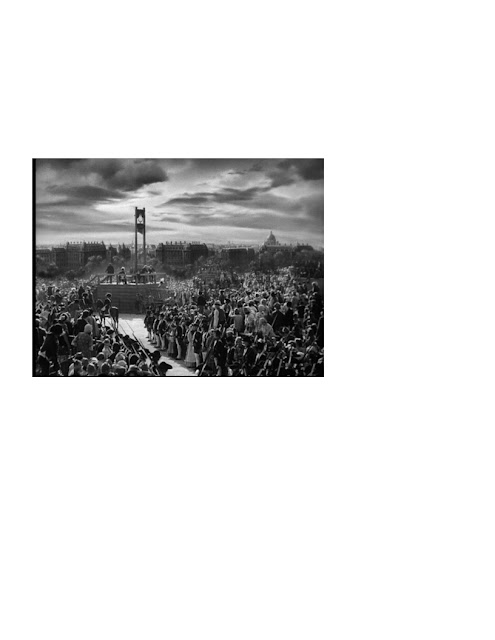 The message is simple enough.  If you, MeanMesa visitor intend to live here,

Photo courtesy of http://britishreactionstotherevolution.files.wordpress.com/2009/02/tale_of_two_cities-16.jpg
Posted by Chad H at 11:46 AM